Two Additional Cleveland Schools to Join the Partnership This Summer 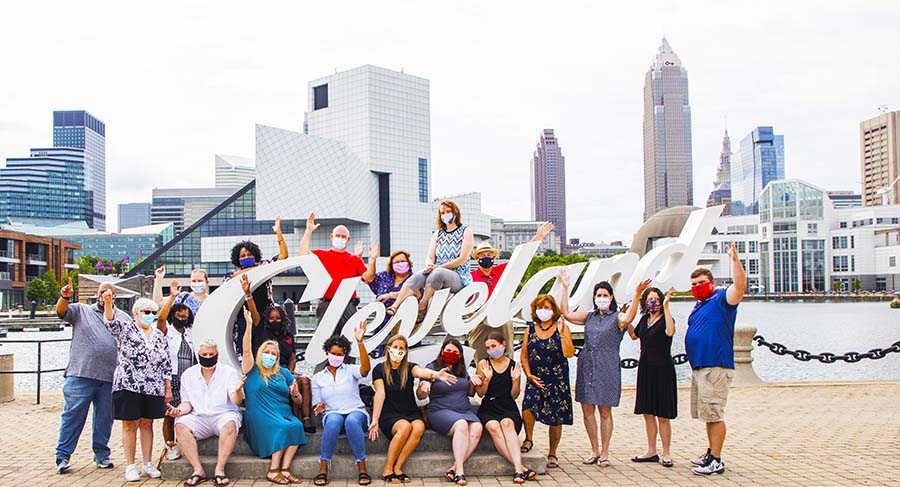 In a press release issued this morning, the Partnership and the Diocese of Cleveland announced that two long-serving Catholic schools in the heart of the city—Metro Catholic and St. Francis—will be joining the Partnership Schools network beginning this summer. The full text of the statement reads:

Partnership Schools expands in Cleveland, doubling the number of students it serves in the city.

The Most Reverend Edward Malesic, bishop of Cleveland, announced this week that two long-serving Catholic elementary schools administered by the diocese—Metro Catholic in Detroit-Shoreway and St. Francis in St. Clair-Superior—will be joining the Partnership Schools network beginning this summer.

Partnership Schools is a private, nonprofit school management organization that supports urban Catholic schools. We ensure that they have the vision and resources needed to drive life-changing achievement results for students and long-term sustainability for the schools themselves.

This summer, Metro Catholic and St. Francis will join St. Thomas Aquinas and Archbishop Lyke, Cleveland schools that became part of the Partnership network in July 2020. Since the Partnership assumed management of them, enrollment at St. Thomas and Archbishop Lyke has risen almost forty percent, student achievement scores (as measured by the NWEA MAP) have increased, and both local and national donors have contributed and pledged over $7.9 million in support of this groundbreaking approach to running Catholic elementary schools in Cleveland.

“Metro Catholic and St. Francis schools in Cleveland join the Partnership from a position of strength—with dedicated supporters, stable enrollment in recent years, and the visionary guidance of the Notre Dame sisters,” Bishop Malesic says. “Becoming part of the Partnership enables them to grow even stronger.”

As a non-profit school management organization, the Partnership takes full responsibility for its schools’ finances, academics, and Catholic school culture, while the diocese retains ownership of the schools. The model enables schools to access more targeted support from the Partnership’s local and national educational leaders.

Expanding to include Metro Catholic and St. Francis more than doubles the number of students the network serves in Cleveland, from 450 to more than 1,100. It brings the total number of Partnership schools to eleven, including seven in New York, where the network began.

The expansion agreement stipulates that the Partnership must raise $3.6 million by this summer to cover next year’s operating costs for all four schools. As of mid-May, local and national donors have provided gifts and pledges of $3.1 million toward that target.

“Parents are taking a fresh look at educational options since COVID,” explains Christian Dallavis, the Partnership’s Regional Superintendent in Cleveland, “which gives us a once-in-a-generation opportunity to revitalize Catholic schools that are beacons of hope and have been among Cleveland’s greatest engines of social mobility for over a century.”

Partnership Superintendent Kathleen Porter-Magee adds, “At the Partnership, we believe we are better together. We leverage the strength of each of our school communities, and those individual strengths become a force multiplier when we work together as a network.”