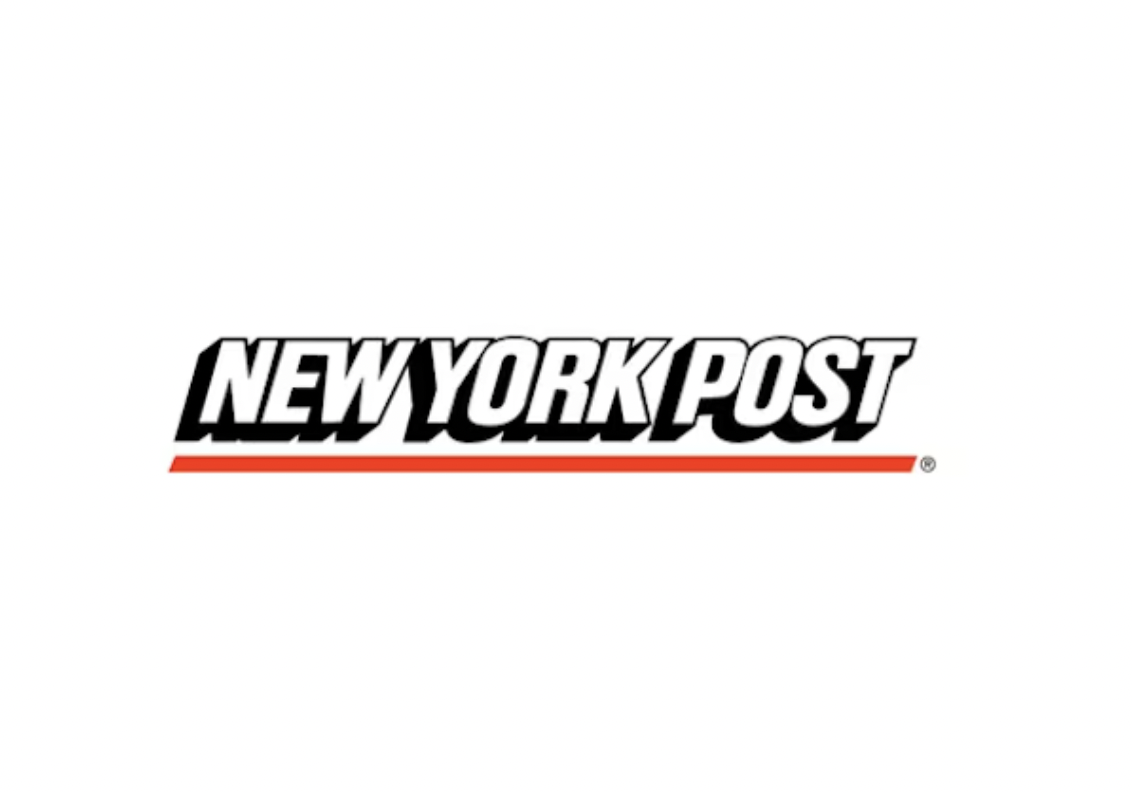 Yet he quickly notes a single bright spot: the nation’s Catholic schools. “As Partnership School’s Kathleen Porter-Magee pointed out, if Catholic schools were a state, they’d be the highest-performing state in the nation. They’d also be the most cost-effective state—by a long shot.”

He also acknowledges Kathleen’s take on the courage it took for Catholic schools to reopen in person quickly, a key driver of these student achievement gains:

The decision to stay open and keep teaching students was an extraordinarily bold one. As Porter-Magee recently noted, it was made amid substantial uncertainty and constant rhetoric from teachers’ unions and their allies that reopening schools ‘was tantamount to murder.’

And Schultz notes that these recent successes should prompt a shift in public policy in many states:

Despite recent growth, many Catholic schools operate at a financial loss. That’s because the average cost to families doesn’t come close to capturing all the expenses involved. To make up the difference, Catholic schools rely heavily on private donors, diocesan support and endless work of administrators who are dedicated to the mission of Catholic education.

But there is another option to make Catholic education sustainable for another generation: school choice.

We are grateful for the AFC’s long-standing advocacy for school choice policies like those in Ohio, where Partnership students receive drastically less public funding than the state’s children who choose public and charter schools, but $5,500 per child per year more than our students in New York are currently receiving. And we cannot agree strenuously enough with his article’s conclusion: “lawmakers should pass the types of programs that ensure Catholic schools can remain strong for another generation who will need them.”

You can read the entire article here.