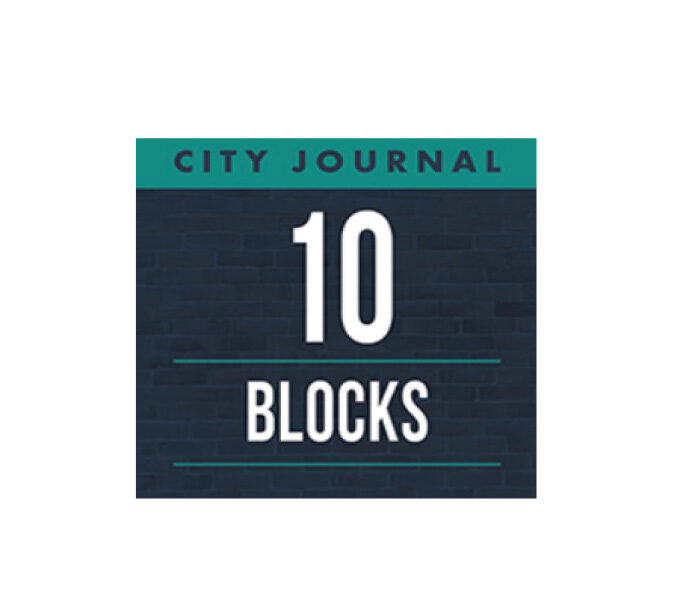 A few excerpts from Kathleen’s comments:

And in spite of those obstacles of a charter school cap and a lack of private school choice, you still see this increase. And at the Partnership School in New York, we saw that explicitly. So our enrollment in the past year exploded by almost 15 percent in our schools.

The pandemic was really kind of a great awakening, where parents who maybe weren’t that happy to begin with were now demanding choice and demanding options.

With a more reform-minded administration in the city, hopefully what we’ll see is an elimination over time of the charter cap, an increase in the number of charter schools, particularly in New York City. And hopefully at some point we will also see the existence of some private school choice options for New York City parents.

I think really there’s an administration who’s taking seriously the need to put student opportunity and student achievement back at the center of the conversation and to empower parents with options.

To listen to the full podcast or read a transcript, click here.