Kathleen Porter-Magee on Carson v. Makin in the National Review 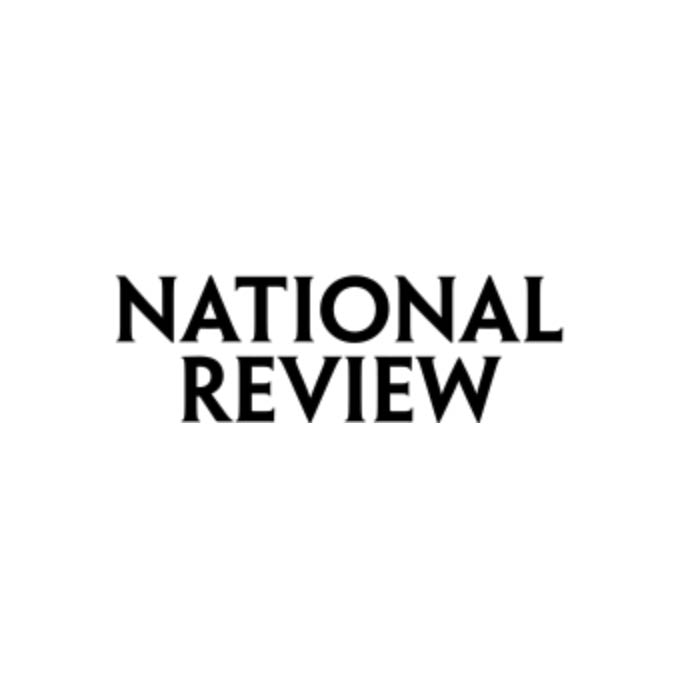 As we shared last spring, Partnership Schools filed an amicus brief urging the Supreme Court to stop discrimination against faith-based schools. In conjunction with the Notre Dame Law School’s Religious Liberty Initiative and both Muslim and Jewish organizations, we assert that a Maine law that distinguishes between schools’ religious identity and religious practice is unconstitutional. Today, the Court hears oral arguments in the case, and Partnership Superintendent Kathleen Porter-Magee shares insights on the case in the National Review.

An excerpt of Kathleen’s editorial:

In Carson…the justices must decide whether Maine’s discrimination against faith-based schools may be sustained on the flimsy distinction between a school that is religious and one that does religious things. In simple terms, the state argues that, while the Constitution would not allow it to deny aid to Catholic schools (or other faith-based schools) simply because they are Catholic, it could allow the state to deny aid to schools that sought to live out their faith during the school day by, say, having Mass or providing religious instruction.

As anyone who works in a faith-based school understands, that is a distinction without a difference. We hope the Court—which has previously avoided the question—will now make that clear. Indeed, as Justice Neil Gorsuch observed in a concurring opinion in Espinoza v. Montana Department of Revenue last year, the Constitution permits no distinction between religious status and religious conduct because “the right to be religious without the right to do religious things would hardly amount to a right at all.”

Partnership Schools—a network of urban Catholic schools in Harlem, the South Bronx, and Cleveland, for which I serve as superintendent—proves the point. Our nine schools serve more than 2,700 students from communities with some of the highest rates of child poverty in the United States. We provide our students with the academic preparation, moral formation, and skills development they need to flourish, and our results demonstrate that our approach has a transformative effect. Partnership graduates regularly beat national, state, and city student-achievement averages, and they earn more than $3 million in scholarships to attend the most academically rigorous high schools in New York. And we pursue this mission of service because of—and through—our Catholic faith.

You can access the full text of Kathleen’s piece here.